In more recent decades, cannabis has become more popular. Today, most are concerned about the hemp vs weed debate. Are they the same? What makes them different?

The plant has a very long history with its first usage dating back to when civilization first started. People use cannabis-derived products, such as the best CBD oil, both medically and recreationally since then.

Now, CBD products are trending especially within the health community. With these developments, research and clinical trials have also flourished. But how much do we really know about this versatile plant? Cannabis comes in different forms and known by many names.

To fully enjoy their benefits, it is important to differentiate which cannabis species you are after.

For many years, cannabis plants were planted and harvested to provide basic human needs. Out of its fibers and seeds, fabric and textiles, food, medicine, building materials, and many more were used by early civilization. Between hemp vs weed, people used one strain to manufacture these goods.

Many used hemp to create versatile goods. As a general rule, hemp plants do not contain very high THC content. THC is the psychoactive cannabinoid usually associated with the famous cannabis high.

Hemp is a good source for cannabidiol (CBD), also a cannabinoid. The compound is popular for its many supposed health benefits for chronic pains and sleeping problems. Many mistake hemp oil to be the same as CBD oil. Despite having the same origins, both have key differences.

Today, manufacturers and consumers can use this plant in ways marijuana cannot. With its thousand of possible usage, it has opened many opportunities to consumers and producers alike.

Due to its psychoactive side effects, governments labeled cannabis as a contraband substance. In 1970, the Controlled Substances Act classified all cannabis, including hemp, as an illegal drug. This resulted in almost non-existent research about the plant, including the hemp vs weed debate. It also created drastic changes in the production of many derivative products.

Later on, laws evolved and policies have changed. Hemp eventually became industrialized and utilized as an important and versatile form of agriculture.

The reauthorization of the United States’ 2018 Farm Bill federally legalized industrial hemp’s production and consumption throughout all 50 states. The jurisdiction of its regulation has also been turned over to the Department of Agriculture.

Where Does Weed Come From

The psychoactive strain of cannabis goes by many names but the most popular slang for it is “weed” or, an even older name, marijuana. The infamy of this plant is due to the marijuana plant’s high levels of THC. Recreational users often go for this strain as it provides a more potent intoxicating side effect. 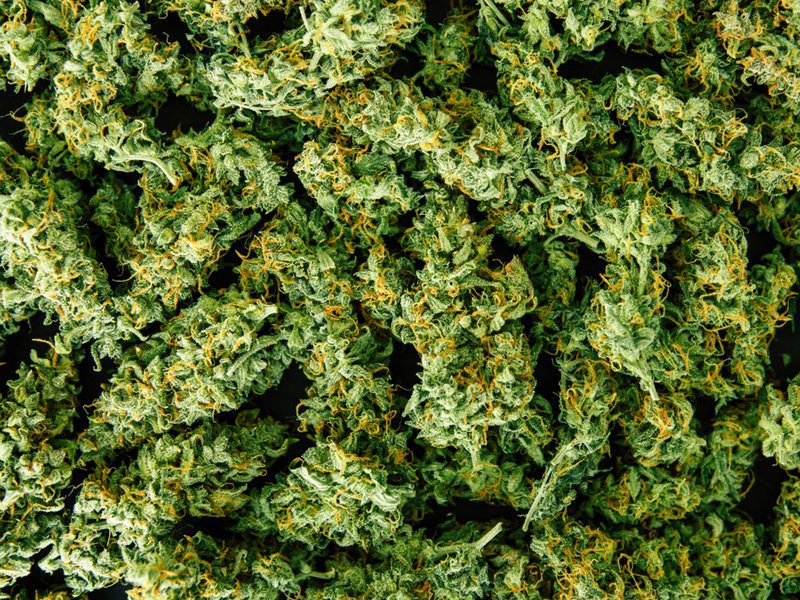 Weed usually refers to the dried flower of the female cannabis plant. It can be classified as part of the Cannabis Indica or Cannabis Sativa species. There are over a hundred active cannabinoids in weed and hemp plants. Weed is different in its cultivation, production, and application from other cannabis species.

Is Weed the Same as Marijuana

As mentioned earlier, marijuana goes by multiple names. Among them are weed, herb, pot, bud, ganja, grass, Mary Jane, and many others. Historically, the term marijuana was coined during the immigration of Mexicans in the early 1930s who brought the plant in abundance.

The term became controversial as white legislators proceeded to demonize the plant in relation to its origin. Many advocates want the term “marijuana” to be forgotten, as its roots have racist connotations.

Fortunately, weed has become the more popular umbrella slang nowadays when referring to cannabis. Regarding the hemp vs weed debate, it seems consumers do not use “hemp” to refer to “marijuana.”

There are multiple ways to take recreational marijuana. Many prefer smoking hand-rolled joints or smoking in water pipes many refer to as bongs. There are many other weed-derived products such as topicals, capsules, and tinctures.

The main difference between hemp vs weed is the amount of THC content present. In weed, THC levels can reach up to 30%, depending on the strain. For hemp, they contain no more than 0.3% THC, a meager amount that allowed the plant to be legalized back in 2018.

Hemp’s non-psychoactive nature allowed its use for industrial purposes. It’s strong fibers made for sturdy building materials like rope, textiles, and fabrics. Weed, on the other hand, became more popular for its intoxicating side effects. Many use weed for recreational purposes, though its medical significance should also be acknowledged.

Patients use medical marijuana in multiple studies for its anti-inflammatory effects and other supposed health benefits. Results show that the compounds present in cannabis have helped cancer patients and children with rare forms of epilepsy. However, these statements have not been evaluated by the FDA.

Both hemp and marijuana contain significant amounts of cannabinoids. For hemp, cannabidiol (CBD) is abundant. Unlike THC, CBD is non-addictive. It interacts with receptors in the central nervous system and the immune system of the body’s endocannabinoid system (ECS).

This hemp-derived compound is also known for its health benefits including alleviating pain and reducing anxiety.

Where does CBD Come From

While there are over a hundred active cannabinoids found in cannabis, CBD and THC are the most popular ones. So where does CBD come from? Most come from hemp plants. This is why many confuse CBD with hemp oil.

However, both are produced differently, extracted from different parts of the raw plant material. 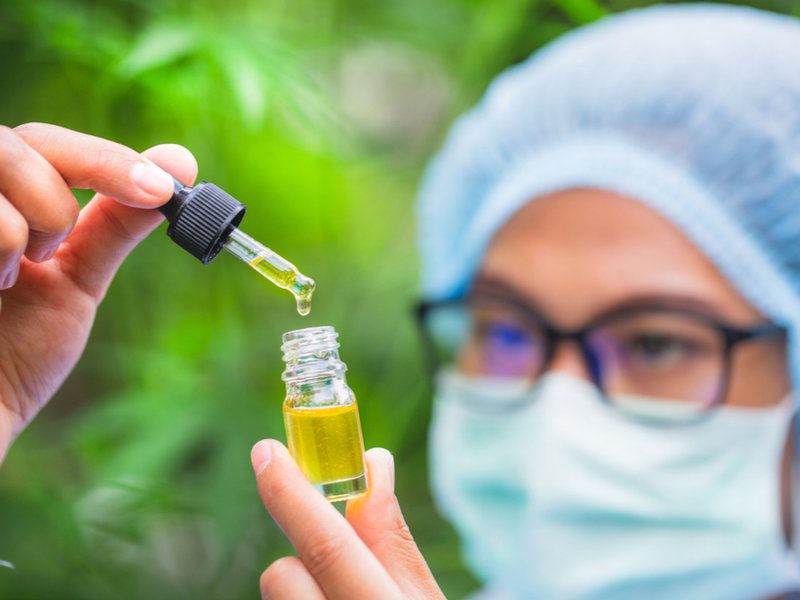 Hemp-derived CBD essentially carries a wide range of cannabinoids. The type of CBD product you purchase can either be full-spectrum, broad-spectrum, or isolates. Full-spectrum CBD contains a myriad of other cannabinoids such as CBC, CBG, CBN, and many others, including up to 0.3 percent THC.

Broad-spectrum contains the same except for the THC. Lastly, isolates contain only pure and potent CBD, which can often result in it being priced higher. CBD-derived products range from oil tinctures, CBD pills, topicals, to pet treats.

Cannabidiol is a form of a supplement. This means that no CBD product is intended to diagnose, treat, cure, or prevent any disease. Persons with complicated histories and delicate health status should consult physicians first before intake.

In many states, medical and recreational weed are legal. On the federal level, however, weed remains illegal. Industrial hemp, on the other hand, is legal for personal and commercial use. Please check your state laws before purchasing any cannabis product.

Hemp generally refers to a species of cannabis used for industrial purposes. It also contains less than 0.3% THC, making it legal in all 50 states. With its high THC content, laws still ban weed in multiples states and counties. More lenient policies are urged by the national government.

Many wellness stores cater to hemp products. Though it is still best to ensure that your purchase is high-quality, so it would be better to look for legit and licensed hemp dispensaries. Many e-commerce stores sell hemp products and deliver them straight to your doorstep.

Depending on the type of hemp product, THC may be present. As per the legal level, all hemp-derived products can contain no more than 0.3 percent of THC. There are options to go completely THC-free. Be sure to read the label of the product before purchase.

Why is CBD So Expensive? » 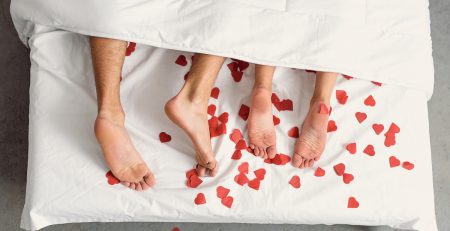 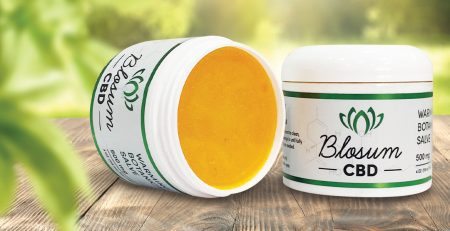 Did your CBD Salve Melt?