BlosumCBD » CBD News » What are the Benefits of Turmeric?

What are the Benefits of Turmeric?

You’re probably aware of the famous food spice turmeric (scientifically known as Curcumae longa) alongside other spices such as ginger and black pepper. The yellow-colored condiment used to add color to food or flavor for cheese, curry powder, and butter. Turmeric is one of the oldest natural supplements that’s revered for its many health benefits.
Keep reading to learn more about the benefits of tumeric, recommended mode of use, and the potential side effects.

1. Reducing the risk of heart disease 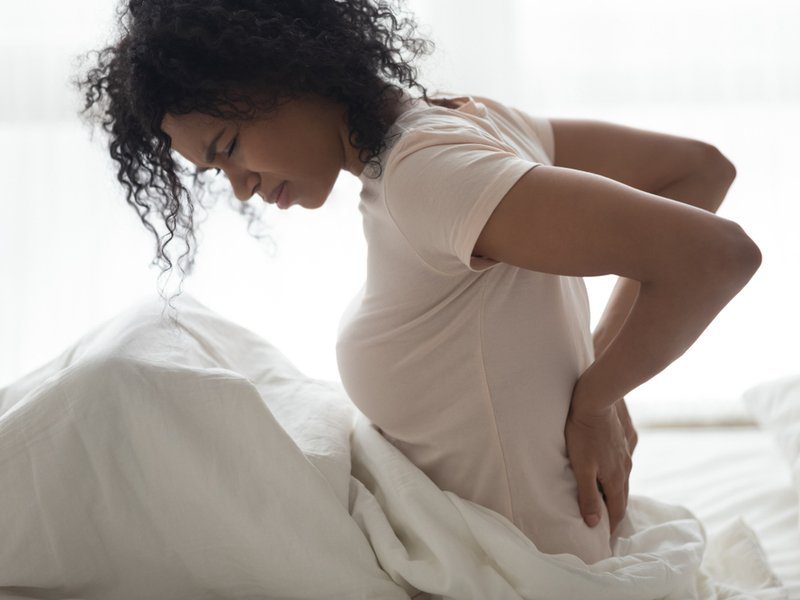 According to a report published by WHO, heart disease is the leading cause of death globally. The causes of heart disease are complex, making treatment complicated.
However, you can mitigate the risks posed by heart diseases by taking turmeric. Turmeric contains curcumin, a chemical compound that strengthens blood vessels’ lining (endothelium). A strong endothelium reduces the risk of heart malfunction. The curcumin also reduces the severity of inflammation and oxidation, which improves the heart’s overall condition.

3. Turmeric can help in managing arthritis

Arthritis is highly prevalent in older adults and affects their mobility. It is characterized by inflammation in the joints and chronic pain. Most of the conventional medications used in the management of arthritis have proved ineffective or laden with side effects.

Clinical trials carried out on rheumatic arthritis’ patients found that turmeric can help manage the symptoms with minimal reactions. The effect of curcumin is highly effective in managing these symptoms.

The curcumin in turmeric contains anti-aging properties. The ability to prevent Alzheimer’s Disease, killing cancer cells and heart disease, means that the users can live longer. If you are yearning for longer life, this could be a great supplement.

5. The curcumin in turmeric can act as an antidepressant

Experiments carried out on patients with depression found that turmeric can help in the management of depression. In one study, researchers examined three groups of patients under Prozac, curcumin, and Prozac plus curcumin medication. The Prozac and curcumin categories recorded better results.

Inflammation is a vital process in the human body when it comes to preventing pathogens and bacteria. However, when the body’s inflammation levels exceed the recommended levels, it might start attacking body tissues.

Benefits of Turmeric and Ginger

Turmeric and ginger can make meals tasty, but they are more than that. A combination of the two is effective in managing various health conditions. The following are the benefits of this combo:

Several experiments carried out have proved that a combination of ginger and turmeric can suppress nausea. In one study, 170 pregnant women were administered ginger to manage pregnancy-related nausea. The results showed that most of the women recorded an improvement with minimal side effects.

Other studies also revealed that taking 1g of ginger reduces nausea and vomiting significantly with minimal side effects. If you get nausea when traveling, you should consider taking a mixture of ginger and turmeric to manage the symptoms.

You must have taken or interacted with a person taking a mixture of ginger and turmeric after catching the flu. Although the immune system suppresses several ailments, it may not manage severe illness, and that is where the ginger-turmeric combo comes in.

The anti-inflammatory properties of ginger and curcumin in turmeric keeps the body fit and, as a result, improves immunity. These experiments have not been rolled out to humans.

Is it Safe to Take Turmeric Every Day?

The safety of turmeric has been a subject of discussion among enthusiasts and researchers. Although the Food and Drug Administration (FDA) has given the green light to the use of turmeric, some people have been pessimistic. Some claim that turmeric might have long-term health care effects, while others have raised complaints about side effects.

Did the FDA overlook the complaints raised by turmeric consumers? Are some people at a higher risk of getting adverse effects from using turmeric daily? Let’s dive in to review the safety of turmeric.

Although there are no clinically known side effects of turmeric, you should take some precautions.

How Long does it Take Turmeric to Work?

As a novice turmeric user, you might be wondering about the long-term benefits. The truth is that turmeric does not give a quick fix. Instead, it takes a considerable time for the curcumin levels in the body to increase.

Can Turmeric be Applied Topically? 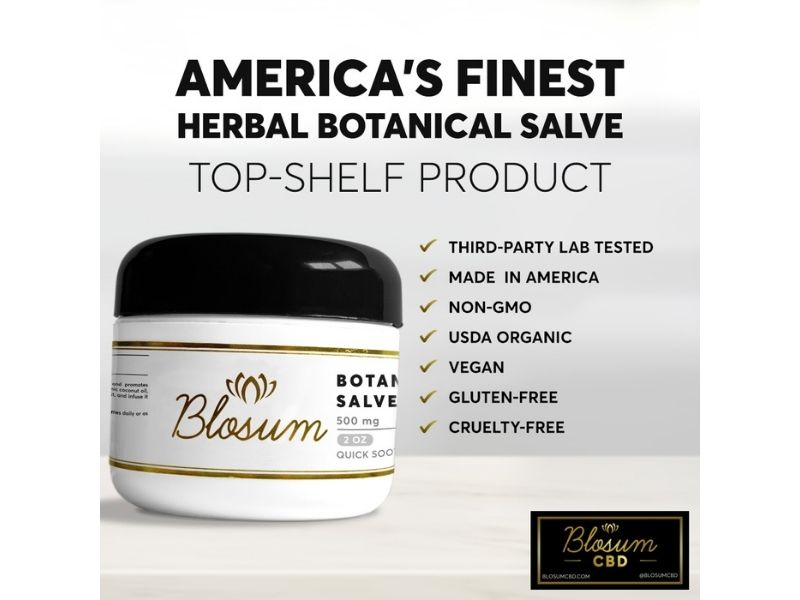 Turmeric can be infused into creams and other topical products. Several studies have shown that the curcuminoids in turmeric can help in managing skin conditions. Medics use turmeric-infused topicals to kill breast cancer tumor cells.

For example, you can apply CBD warming botanical salve infused with turmeric topically. The cannabinoid compounds found in the cannabis plant and turmeric work together to increase the effects needed.

Who Should not Take Turmeric?

While turmeric is generally considered a safe supplement, it can be harmful in certain situations. The following groups of people should avoid using or limit the use of turmeric:

Read More: How Much CBD Should I Take?

The following questions are frequently asked about turmeric:

Is turmeric good or bad for health?

Turmeric has therapeutic benefits to the body. Turmeric can also manage major depressive disorders, reduce chronic pain and inflammation, and improve immunity. Most people prefer turmeric as an alternative medicine to conventional drugs since it gives minimal side effects.

What is turmeric curcumin good for?

Turmeric curcumin is a compound of use for managing various health conditions. Curcumin contains antioxidants and natural anti-inflammatory properties that are vital in keeping the body fit. Turmeric can also help manage heart diseases, inflammatory bowel disease, and Alzheimer’s Disease.

What time of day should you take turmeric?

You should have a clear meal plan when taking turmeric to increase its efficacy. Experts recommend taking 400 to 800mg of the turmeric supplement on an empty stomach. The right time for taking turmeric is 30 minutes before a meal. Alternatively, you can take the turmeric two hours after a meal.

What is the best way to consume turmeric?

There are several ways that you can use to take turmeric curcumin. The most common methods of using dietary curcumin include blending into a smoothie, adding it to scrambles, making turmeric tea, and adding it to your favorite soup. You can also apply turmeric topically.

What is Cannabigerol (CBG)? » 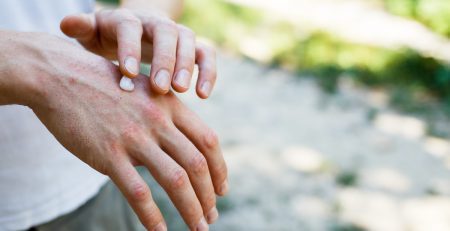 How to Use CBD for Psoriasis 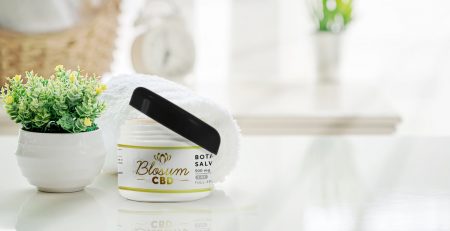