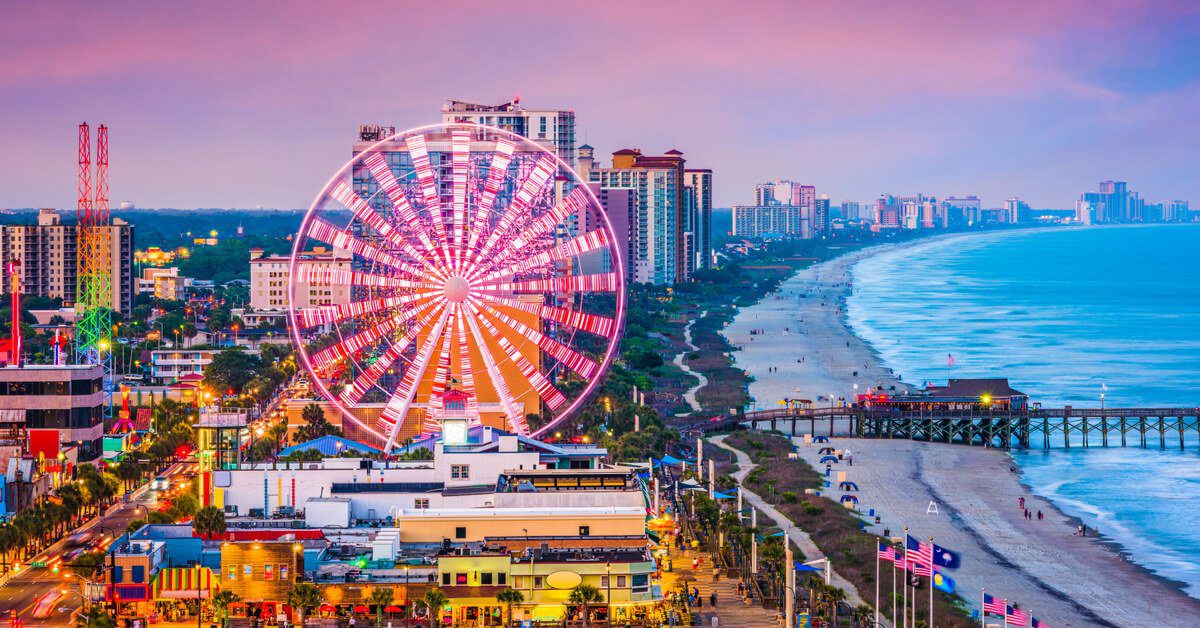 Is CBD oil legal in South Carolina? What’s the status of CBD in SC? To know more about the best CBD oil in South Carolina 2020, read this post to find out! We break down the legality of hemp in SC and where you can get the best deals for infused products in-stores and online.

Hemp cultivation, which is used to make CBD oil in South Carolina, began in 1733. After then the British Colony enacted its support for farmers to grow hemp. During this time, processed hemp could produce fiber for manufacturing ropes and cloths.

200 years later, the USA federal government deemed hemp cultivation illegal after prominent politicians who supported the lumber industry sought to crush the competition. Both hemp and lumber were used to manufacture paper and building materials, among other products.

By 2018, the state recorded 50 licensed hemp growers, each having 50 acres. Even with this legality, however, the specific laws surrounding CBD oil in South Carolina weren’t clear.

Fortunately, Senate Bill 1035 (Julian’s Law) allowed the use of CBD oil to epileptic children under stringent rules. The law reclassified cannabis products with less than 0.3% THC as industrial hemp. At this time, wellness shops began to sell CBD oil.

After the passage of South Carolina’s Hemp Farming Act in March 2019, the state recorded a 565% increase in hemp farmers. Today, South Carolina has over 100 licensed hemp growers. With that said, is CBD legal in South Carolina?

Is CBD Legal in South Carolina

Cannabidiol is legal in SC. Besides CBD oil, other hemp infusions that are legal include other forms ranging from the classic tincture to more creative products like topicals, capsules, and gummies.

However, smokable hemp flowers remain illegal. It is advisable not to smoke it in public because the weed smell can attract an arrest. 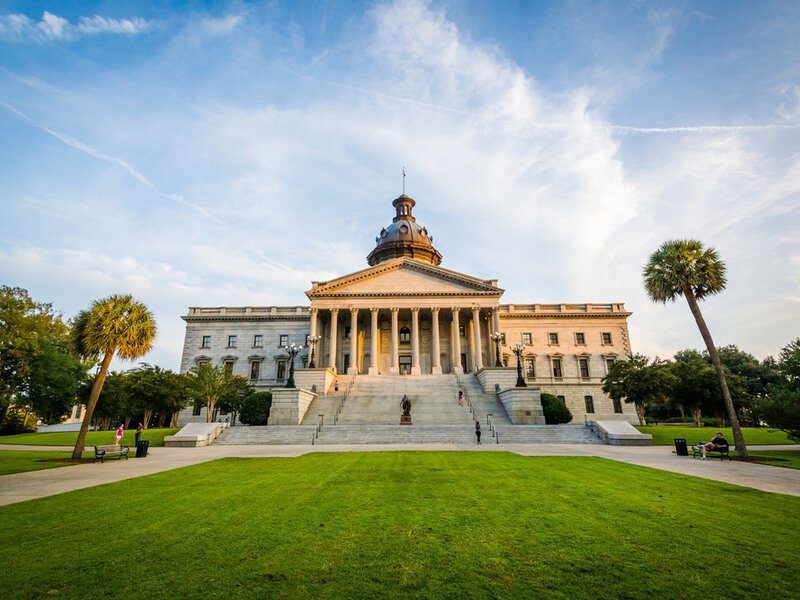 Additionally, marijuana-derived products aren’t permissible, whether for recreational or medical purposes due to high THC content. With this, when caught selling, buying, or in possession of marijuana, you’re likely to face serious legal consequences.

The best CBD products must meet the following regulations to remain legal:

Even though South Carolina has authorized hemp cultivation, it takes a conservative approach towards the sale and marketing of hemp-derived CBD products.

According to Julian’s Law of 2014, possession and use of CBD were exempted from the criminal definition of marijuana. Aside, medical CBD oil was made legal to persons with seizure disorders at a physician’s recommendation.

Additionally, the law states that CBD oil must have at least 15% CBD and less than 0.9%THC. Again, the law allowed physicians to apply to participate in statewide CBD oil medical study.

However, the study must have at least 98% CBD and from USDA-approved sources.

As per South Carolina state law, industrial hemp signifies that hemp plants, its parts, seeds, flowers, extracts, and all derivatives with less than 0.3%THC are federally legal. With that, is CBD hemp flower legal in South Carolina? Yes.

However, in July 2019, the state Attorney General Alan Wilson illegalized possession of raw hemp flowers without a license. 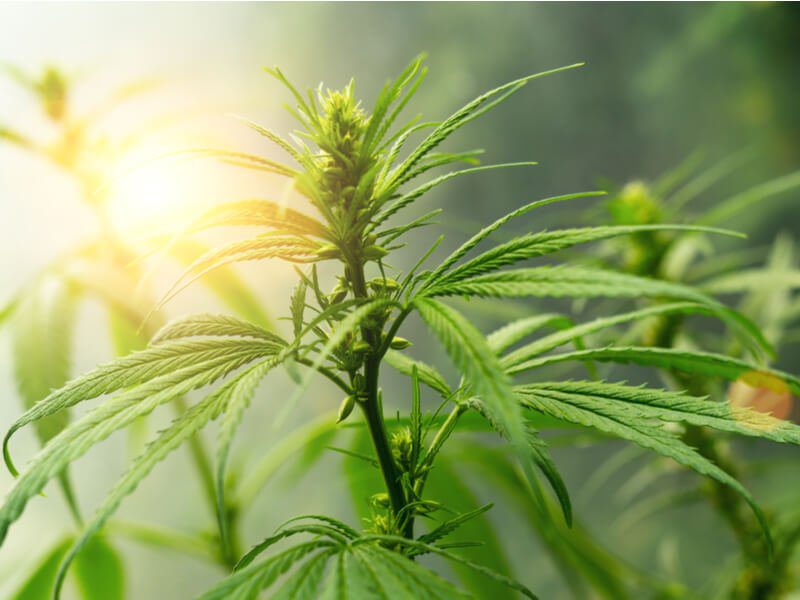 The ban was due to physical impossibility in differentiating hemp flowers from that of marijuana. The ban, however, didn’t specify whether hemp smokables are considered as raw hemp.

Although the Food and Drug Administration (FDA) hasn’t approved hemp products, vendors in South Carolina are deemed to sell CBD and hemp products, including edibles and flowers. Hemp flower buds are trimmed, dried, and packaged for sale.

In South Carolina, the age requirement admits that CBD sales be made to persons above 18 years of age. However, in light of the state’s medical cannabis law, minors can access prescribed medical CBD from a certified physician.

However, they can only do so with written consent from the parents or guardians. This means CBD is reserved for patients above 18 years old.

Furthermore, under the industrial hemp pilot program, the CBD age requirement in South Carolina is not straightforward. In some jurisdictions, CBD users must be over 18 years of age. With that, most stores and smoke shops have bumped the age limit allowing buyers to be above the age of 21.

CBD, including creams, tinctures, and gummies are legal in South Carolina. Only smokable hemp flowers are deemed illegal hemp products. Hemp products with less than 0.3%THC traces are legal. Products beyond the 0.3% THC rule are illegal.
As per the industrial hemp pilot program, all hemp products, including seeds and flowers with less than 0.3% THC, are legal. Only raw hemp flower buds are illegal. With this, South Carolina permits usage of CBD oil with smoking hemp flowers being legally murky.
Have you stopped in South Carolina and wondering where you can buy CBD oil or its products? Worry no more, the city has lots of stores with the best customer services selling CBD products of high quality. But, if you cannot locate any CBD store, online purchase is a considering option.
For legal marketing and usage, CBD South Carolina products must be exclusively derived from hemp plant species of Cannabis Sativa L, not from other varieties. Additionally, CBD oil SC should not contain over 0.3% THC. Beyond that limit, it is illegal to use, buy, and possess.