BlosumCBD » CBD Near Me » CBD Wisconsin 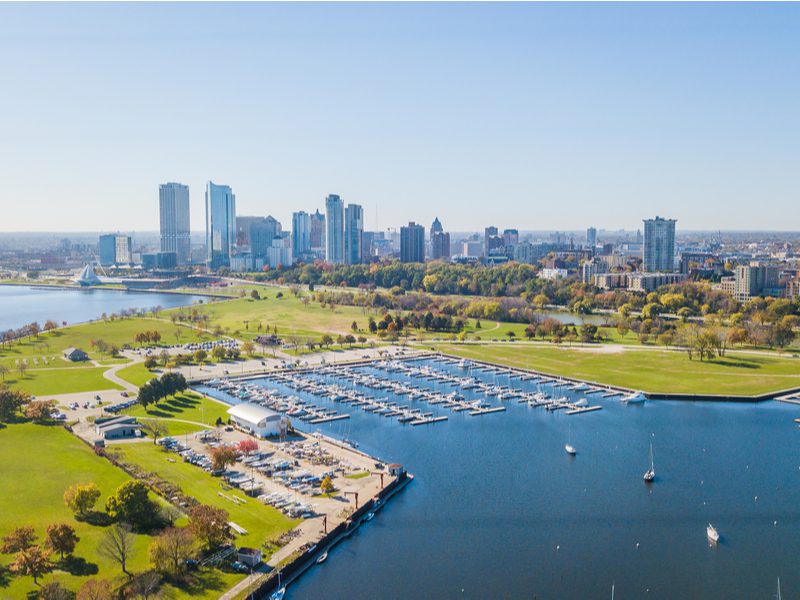 Looking for CBD Wisconsin? In recent years, cannabis has gained popularity from the general public. Many studies and clinical trials have suggested that the benefits gleaned from this plant could help cure some of the illnesses plaguing the world.

Cannabis’ legal status, however, has long been a contentious topic among policy-makers. In America, many states have legalized the use of medical and recreational marijuana. There are states that legalize the former but not the latter. And there are also state legislation that still completely ban everything cannabis and cannabis-derived.

Now, cannabis laws are gradually changing. Thanks to the 2018 Farm Bill, there is a rise in demand for industrial hemp and hemp products. Cannabidiol (CBD) is one of the hundreds of active cannabinoids abundant in hemp plants. Some medical marijuana’s health benefits come from this compound.

We take a look at the laws in Wisconsin and how users can find CBD oil Wisconsin stores.

Before purchasing any kind of cannabidiol-infused product, it is important to know that compounds are present. Full-spectrum, broad-spectrum, and CBD isolate are the three most common types of hemp formulations. 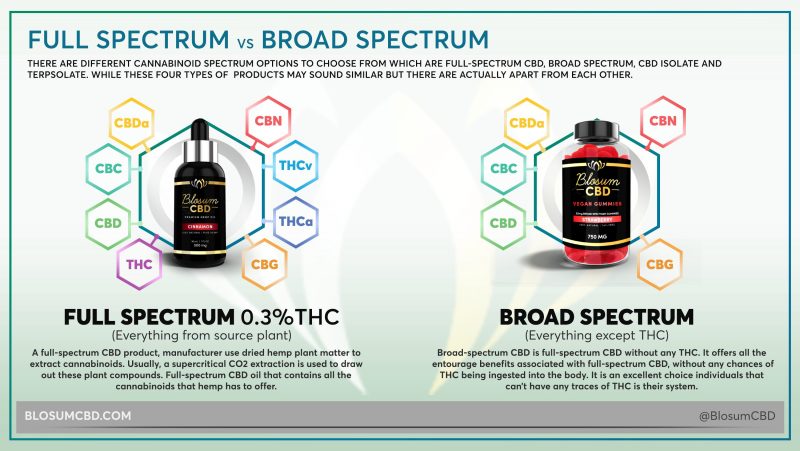 Full-spectrum hemp contains dozens of active cannabinoids. This includes tetrahydrocannabinol (THC), the compound responsible for cannabis’ intoxicating side effects. Still, a full-spectrum formulation only has a meager amount of 0.3% THC with respect to federal laws regarding legal THC levels in all hemp products.

On the other hand, broad-spectrum hemp also contains several active cannabinoids except for THC. Some cannabinoids present are CBC, CBG, and CBN, but its main compound is CBD or cannabidiol. A phenomenon referred to as the “entourage effect” takes place when these cannabinoids work together to produce maximum health benefits. CBD isolates are pure, potent cannabidiol products with no other active compounds present.

THC and CBD are two of the most popular and controversial cannabinoids. Due to their pros and cons, many medical marijuana programs have either been funded or defunded. According to federal law, hemp products that contain less than 0.3% THC are legal. However, some states still contradict this policy with technicalities.

IS CBD LEGAL IN WISCONSIN?

Many states like Wisconsin operate under the AB 726 or Lydia’s Law. This law made it possible for physicians to prescribe an FDA-approved drug made from CBD compounds to children suffering from rare forms of epilepsy. However, the 2017 Senate Bill 10 revoked this restriction by allowing CBD Wisconsin hemp products as a treatment for milder conditions like anxiety, depression, and chronic pains.

So is CBD legal in the state of Wisconsin? Marijuana is completely illegal and heavy penalties are attached to “cannabis crimes. However, CBD-infused product is technically legal in the Badger State. Certainly, CBD oil in Wisconsin is a trend many are participating in. 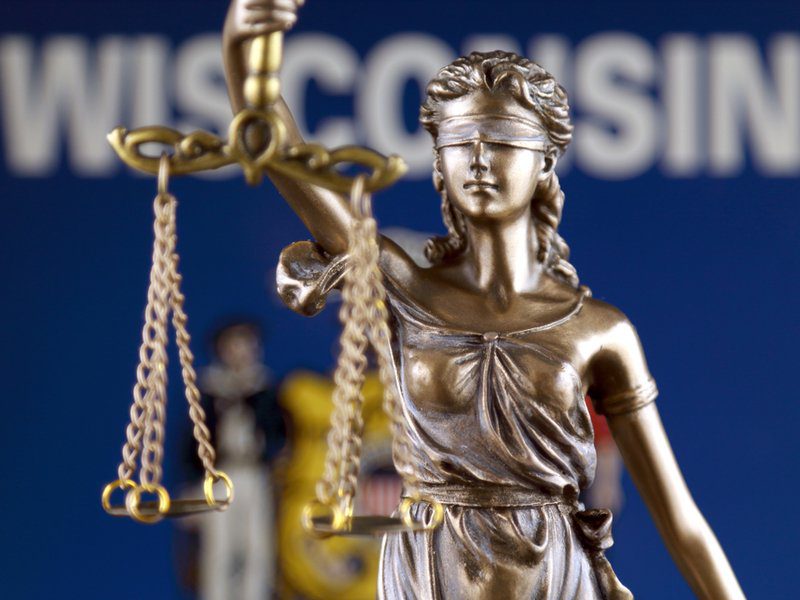 This naturally led to a boom in the hemp industry, especially for hemp farmers and agriculturists. Since cannabidiol is abundant in hemp strains of cannabis plants, CBD Wisconsin has turned into a small industry.

WHERE TO BUY CBD IN Milwaukee

Though many are selling CBD oil in Wisconsin, these wellness products still contain a detectable amount of THC. According to Wisconsin statute 961.32(2m)(b), you still need a physician’s recommendation when purchasing cannabis products. Most stores admittedly forego this because the state’s Attorney General has ordered maximum tolerance on cannabis-related offenses.

The legal status of CBD Wisconsin is confusing at best and contradicting at worst. Possession of marijuana can still be charged with a felony case, but many cannabis dispensaries are actively selling hemp and hemp-derived products. Still, when buying CBD Wisconsin, it is best to obtain a prescription first to avoid criminal charges. 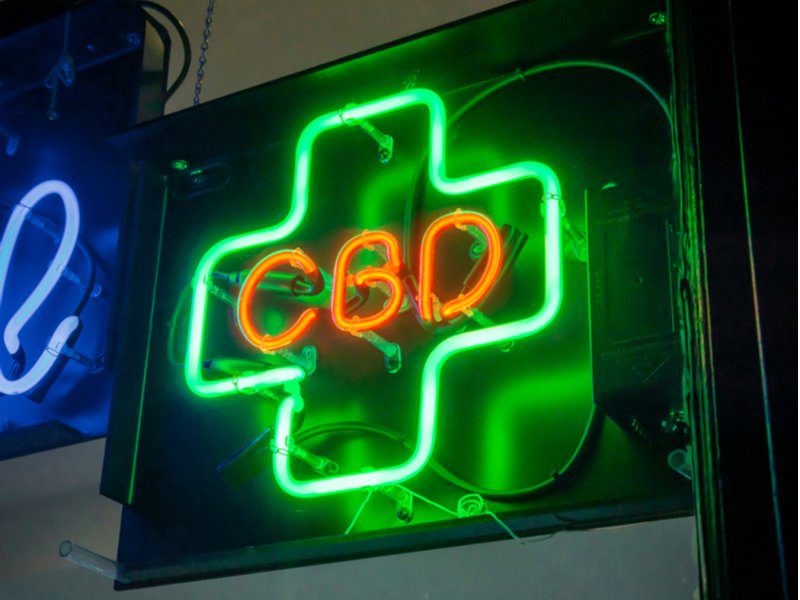 Purchasing CBD oil in Wisconsin in 2021 can be quite the challenge if you don’t know where to first look. Thanks to some of the top CBD companies online, buying CBD Wisconsin oil is now made easier. A few clicks and your chosen product is well on its way to your doorstep. Only trust companies that are legal and use home-grown, organic hemp to create their CBD products.

While physical stores are the more practical option when shopping for everything else, you can opt to buy CBD oil online in Wisconsin. There are cities that sell CBD Wisconsin. However, some do not have licenses. This may compromise quality. Be sure to check the company’s policies before purchase.
Many alternative medicine stores, food and nutrition stores, as well as grocery shops also sell CBD in Wisconsin. Select state-licensed dispensaries also exist, though they might be a bit harder to find. For convenience and safety though, legit CBD companies are the best option.
When purchasing Wisconsin CBD oil such as oil tinctures, CBD gummies Wisconsin, or any other type of product, acquire a doctor’s note. Though this is generally a lax requirement, a prescription will ensure your rights are respected as per state laws.
Citizens of Wisconsin can look up popular hemp brands in e-commerce shops. Most of the top-selling CBD Wisconsin companies have licenses. Their products are lab-tested to ensure purity and potency. Make sure that product labels clearly state relevant information to ensure that you are protected as a customer.

Most Popular CBD Product in Wisconsin